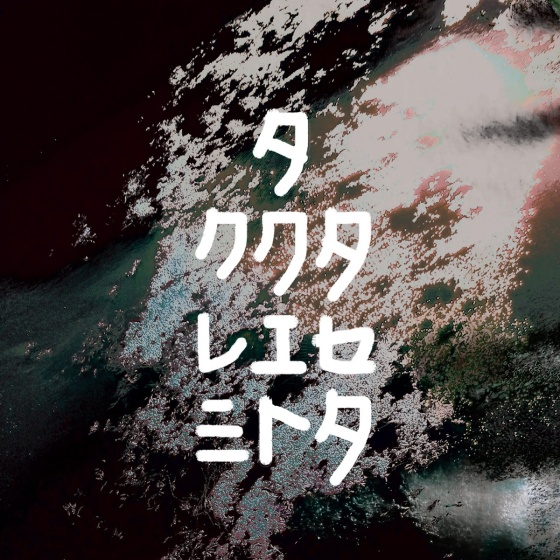 Yesterday, Des Moines’ sweetheart Annalibera released their debut album. Three songs featuring Ryan Stier of The River Monks and Chris Marshall/Phil Young of TIRES make-up the EP: “Clouds,” “Vermillion,” and “Battle World.” (My favorite: “Battle World.”) A semi-new group to the scene, Annalibera has been absolutely killing it around Des Moines since their introduction to the scene in February 2013.

Download their EP and make sure to buy the album and support an awesome local group.